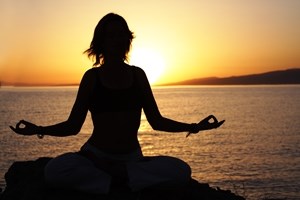 The debt collection industry has come under an intense wave of scrutiny in the past few years, as the Federal Trade Commission and Consumer Financial Protection Bureau (CFPB) have recorded an increasing number of complaints from angry customers. However, agencies can sustain strong brand images and customer service performances by aligning practices and policies with regulatory compliance statutes.

InsideARM recently reported that one study of debt collection complaint data revealed that agencies are taking varied approaches to reconciling complaints and responding to consumers who were upset following initial communications. As regulators have become more aggressive in their collection complaint and response activities, agencies have had to become far more efficient and effective in the related processes.

Experts continue to assert that a combination of actions and commitment to exceptional customer service will help alleviate some of the stress of angry clientele. According to the news provider, debt buyers and collection agencies, which are considered ARM firms, are more active in closing complaints without monetary relief than creditors seem to be.

The source explained that an analysis of data that was recently released by the CFPB revealed that creditors have not been performing as well when it comes to closing complaints. This can lead to increased stress weighing down on decision-makers in these agencies, as regulators are often swift to prosecute or investigate operations at firms that do not have strong complaint closing performances.

Debt collection leaders need to become more aggressive when it comes to policy making, employee training, records governance and general customer relationship management. This industry is one of the most advantageous, as such high volumes of loans continue to be held by businesses and consumers in the wake of the recession.