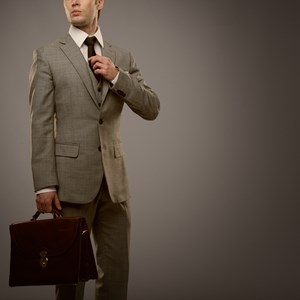 The monthly employment rate report released by the United States Department of Labor's Bureau of Labor Statistics is usually released on the first Friday of the next month. However, the market is just now learning about the strides made last month on jobs due to the delay caused by the federal government's nearly three-week shutdown.

According to the report, the market should be celebrating, as the U.S. added 148,000 jobs to drop the unemployment rate to 7.2 percent - its lowest in five years. While this is good news, the U.S. actually added less jobs than Wall Street forecast (175,000 jobs).

Through the first six months of the year, the economy has added an average of 195,000 jobs per month. Yet, September's growth was, at the very least, enough to keep up with population growth, which requires about 143,000 new positions for each 30-day period, The Los Angeles Times reported.

However, the news source explained that the jobs report everyone will be looking to will arrive next month.

"It will take some weeks if not months before analysts can fully assess the economic impact of the government shutdown, but most economists think the temporary closure of operations and furloughs of about 800,000 employees will shave half a percentage point off economic growth in the fourth quarter," according to the newspaper.

In terms of percent growth, that means the shutdown is likely to drop fourth-quarter increases below the slow 2 percent rate it's been registering since 2009. While furloughed employees weren't necessarily out of work, it did cause many businesses to postpone hiring or expanding due to the economic uncertainty it spurred across the nation.