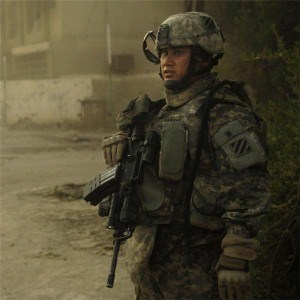 U.S. troops are considered among the most vulnerable to identity theft, according to the Army Times. Despite perceived limited access to military files, servicemen and women are at an unusually high risk because of their frequency in issuing biographical information, such as social security numbers, home addresses and bank verification information. However, protecting social security numbers has become paramount because of the frequency in which troops utilize that information, specifically computer log-ins, healthcare documents and accessing military buildings. “The military culture is one of widespread compulsory Social Security number disclosure,” stated a report from numerous West Point professors that was published in the Small Wars Journal. "We need widespread, systemic changes to the culture and processes surrounding the use of personal information, and these changes need to be embraced and enforced by commanders at every level," the report said. In June 2010, 20 troops stationed at Fort Hood were victims of identity theft, according to Newser. Approximately 2,500 attempts were made against those troops' accounts. The latest study of identity theft among military personnel revealed that 3.3 percent of troops were victims of identity theft - just below the 3.7 average in 2006.
ID Verification