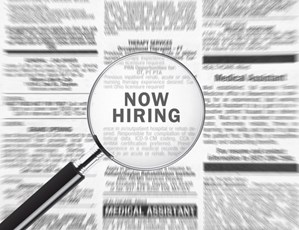 June proved to be another strong month for the employment situation, with payrolls growing more than expected. A better jobs market could indicate that the United States economy is poised for faster growth, which could increase spending and borrowing activity.

As a result, short term lenders could see heightened demand, as consumers begin to feel more comfortable with their personal financial situations.

"Job growth is starting to hum along," Jonathan Basile, director of U.S. economics at Credit Suisse Holdings, told Bloomberg. "All of it is laying the groundwork for more spending and more jobs. This virtuous cycle is really taking hold for the second half of the year."

The U.S. Department of Labor reported the economy added 195,000 jobs, as the impact of budget cuts hasn't been as negative as first expected. This was much greater than expectations, as economists surveyed by Bloomberg called for 165,000 additional positions in June.

Hourly earnings increased by the most in two years at the end of June, which, coupled with continued home price gains, could help boost household spending.