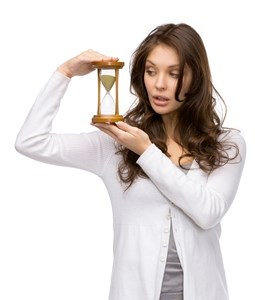 It's not uncommon for individuals to need to take out a loan to stay afloat financially in this post-Great Recession era. The economic downturn of 2008 hit many people hard, and even about six years later, many families are still trying to recover. This can be made so much harder if an unexpected expense were to arise. It's hard enough trying to contend with rent, a mortgage, utilities bills and other fees every month. But what if the car were to break down or an accident were to occur, resulting in a massive hospital bill?

This is where short term lending comes in. These types of loans can help individuals take out the money they need, meet their financial responsibilities, then pay back the funds fast. Despite the fact that this service can get a moderate amount of flak from critics, the numbers speak for themselves - Americans want this option in their wheelhouse when times get tough.

One of the biggest benefits of this alternative credit choice is the fact that loans come quickly. If an individual were to walk into a bank to ask for a loan, there would be a massive process involving forms, background checks and other formalities. After that drawn-out process, there's no guarantee that the person will be given the money.

As Everline Managing Director Russell Gould told Forbes, the average bank can take anywhere from two weeks to 70 days to answer a potential borrower, but short term lenders tend to get back to the person within a day, maybe two. This can mean the difference between defaulting on bills and staying secure.

Money Soldiers reported that this can even be expedited at some lending storefronts - some companies will give a loan in mere hours after looking into that person's background. This type of service can't even be offered by a credit card company, the source stressed.

Short term lenders are aware of the time crunch consumers face and have gone to great lengths to help out.