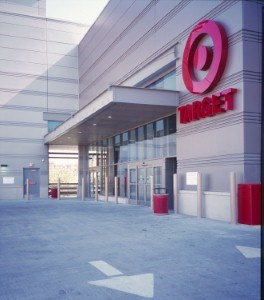 A search warrant of a Glendale, California, home led to the arrest of florist who allegedly stole his customers' bank account numbers and re-encoded them onto credit cards to purchase Target gift cards, the Burbank Leader reports. Vahik Ghookasian, owner of Daisy's Florist, was taken into custody early this morning, along with his wife and son who are being held on suspicion of fraud. Police found a variety of equipment in Ghookasian's house that could be used to commit false identity authentication. This included machinery to create credit cards such as embossing and printing software, skimming equipment, hundreds of blank checks and dozens of fake cards. It was later discovered that Ghookasian used the fraudulent cards to purchase 19 Target gift cards, each $100 in value. Authorities believe that, because of the abundance of equipment found in Ghookasian's home, the extent of the scheme may be "far greater" than they think. This isn't the first time Target gift cards have been at the center of an ID theft scheme. The Consumerist reports that last year, two Brooklyn, New York, men were arrested for using stolen credit cards to purchase "vast sums" of Target gift cards, which they converted into $80,000 worth of merchandise.
ID Verification