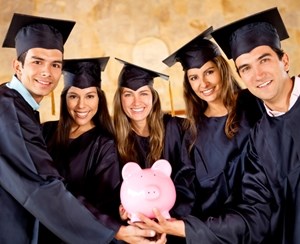 Americans are attending college and graduate school at unprecedented rates, and with tuition prices rising, many are turning toward short term lenders to finance their studies.

"If I didn't have these loans, I wouldn't have made it through undergrad," Ryan Bennett, a current graduate student at Florida State University, recently told the FSView. "I wouldn't have even been able to come to graduate school because my tuition - there's no way I would have been able to pay it off."

Rising college attendance and tuition have contributed to those increases, along with the growing need to attend graduate school. A separate report by HigherEdge Marketing Services found that more than 40 percent of jobs now require either a Master's or Doctorate degree.