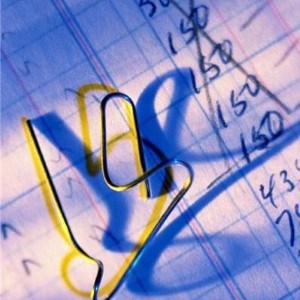 A new report by Equifax looks at which areas of the country are carrying the most debt per household as a percentage of income owed in 2010. The report found that the highest rates occurred in six states - Florida, carrying a total credit card balance of $47,568,265,541, North Carolina at $22,386,064,118, Ohio at $28,985,502,668, Texas at $48,833,824,544, Washington at $18,288,819,367 and California at $90,566,978,302. While the study found that the total amount of debt had declined since its peak of $11.5 trillion in October 2008, Americans were still more than $800 million in debt. "The good news is we're seeing Americans paying off their debts and becoming more fiscally fit," said Dianne Bernez, Equifax's senior vice president for corporate communications. "However, the numbers show that while people's intentions are good, Americans still have a lot of debt to tackle and often don't know where to start." The Federal Reserve has been making news when it comes to consumer credit. According to the Fed's monthly consumer credit data, outstanding consumer credit rose $1.3 billion to $2.40 trillion in November.
Credit Risk Management