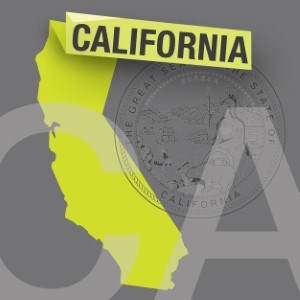 There are a number of short term lending options available to consumers who need extra help when unexpected expenses present themselves. From short term advances to pawn shop loans, there are a number of ways businesses can help consumers in troubling times. While short term loans are among the most popular avenues consumers use to fund surprise expenditures, not all people see their value. Citizens of San Jose, California, voted in May to limit the amount of options available to them. New regulations in San Jose According to the San Jose Mercury News, while the short term loan sector was once thriving in the California city, lawmakers recently restricted the practice in the urban area. The source reported that the City Council voted to ban any new short term lending companies from opening in an area near low-income housing. The 39 companies that currently operate within city limits are allowed to remain open, the source detailed, but no businesses can expand in certain parts of San Jose. The California Financial Service Providers Association argued in front of the government leaders, explaining companies who offer short term advances are often sought-after by individuals who need quick cash and cannot obtain other, traditional loans, the Mercury Times reported. According to the ruling, the source explained, if one of the current 39 businesses close, another can open in San Jose within 6 months at the same location. However, if that timetable is not met, a new company would have to choose a locale that's at least one-quarter mile away from both another lender and a recognized low-income area. The Huffington Post reported this is the largest city in the nation to limit short term loan practices, though many smaller regions have instilled restrictions. Other options still available for burgeoning businesses That does not mean all businesses looking to expand into the San Jose area are limited by where they can conduct operations. The pawn shop industry is growing across the country, and a number of different businesses have made their presence known in the city. For example, according to their company website, EZ Cash Pawn Shop has extended hours of operation to best service customers. The store tends to take high-end items, such as jewelry and antiques in exchange for loans, and also offers an on-premise repair business. Many other companies, including Cash for Gold, Valley Gold and Silver Exchange and R & J Jewelry & Loan offer similar options for consumers exploring their loan options.
Short Term Financing