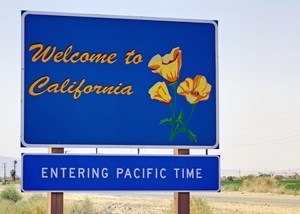 A new bill proposed in California would limit the number of short term loans any one borrower is allowed to take out, which would greatly affect the short term lending industry.

According to the Los Angeles Times, California Senate Bill 515 would cap the number of loans a short term lender can provide to a borrower at six per year. Additionally, the bill stipulates that the minimum term for these loans would be extended from 15 days to 30 days.

On April 17, the bill went before the state senate's Banking and Financial Services Committee, which will decide if the bill should be put up for vote.

The Los Angeles Times says the most short term lenders hope the bill gets squashed by the committee, as they believe the industry is already too heavily regulated in the state.

California's short term lending sector is sizable. With more than 2,100 lenders in operation, an estimated $3.3 billion was provided to 1.7 million Californians in 2011, the source reported.

The industry has grown notably since 2007, according to the California Department of Corporations, when the state short term lenders funded $2.9 billion in loans.