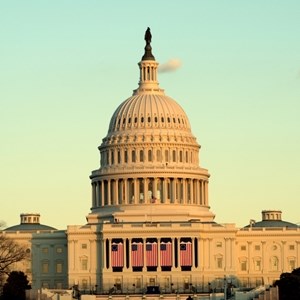 One U.S. Senator is urging the Consumer Financial Protection Bureau (CFPB) to use its power to reform the regulations included in the Fair Debt Collection Practices Act (FDCPA).

According to insideARM, Sen. Sherrod Brown recently sent a letter to Richard Cordray, Director of the CFPB that encouraged the consumer-focused agency to increase its oversight measures regarding debt collection practices.

The source highlighted that Brown is a particularly powerful and influential member of the Senate. Not only does he sit on the Senate Finance Committee, he is the Chair of the Senate Banking Subcommittee. His involvement in such significant fiscal bodies could allow him to influence colleagues within committees that are likely to hold hearings on potential FDCPA reforms.

In a press release, the Senator called on Cordray to analyze not only the behavior of creditors but third-party agencies as well. He stated that some debt collection firms get away with unorganized practices that can lead to consumers paying for debts they are not liable for.

"It's hard enough when families aren't able to make enough to pay their bills, but it's tragic that families who are struggling to make ends meet are being hounded to make payments on debts that they have already paid off or that they never owed in the first place," Brown said in the statement.

Whether or not Brown's call for increased oversight will be answered is unknown. However, debt relief companies across the nation would be wise to keep an eye on the hearings that are sure to follow in the various Senate financial committees.

Also, ensuring that employees have sufficient knowledge of FDCPA guidelines is extremely important. Having a well-trained staff is the best way to prevent potential mistakes and mix ups that could lead to collection errors.