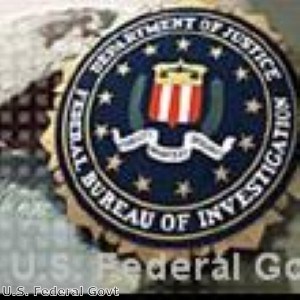 The FBI Law Enforcement Executive Development Association recently held a summit at Washtenaw Community College in Michigan in response to the rising number of identity theft cases across the country, the Daily Tribune reports. Police chiefs, sheriffs, investigative supervisors, patrol officers and community police personnel were all present at the summit, which featured speaker Mike Prusinski, senior vice president of LifeLock. "They needed help, said they lacked resources and there was an overwhelming number of cases," Prusinski told the news source. "ID theft is the fastest growing crime in America, surpassing the amount of money involved in drug trafficking." Prusinski added that there are annual losses of approximately $54 billion due to ID theft, with the average victim losing around $2,000. However, the money and time spent repairing the damage can be far greater. The seminar taught police how to investigate identity theft, as well as updating them on the latest technology used by criminals, such as skimming devices. KOMO-TV reported that two men recently apprehended in Seattle were said to be part of an international ATM skimming ring that resulted in "hundreds of thousands" of dollars stolen.
ID Verification