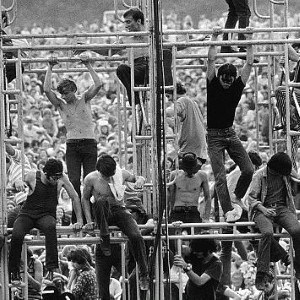 According to estimates from the Federal Trade Commission, as many as 9 million Americans have their identities stolen every year, the Northwest Herald reports. In order to do its part to combat this statistic, the McHenry County Farm Bureau Women's Committee is sponsoring an identity theft program in Woodstock, Illinois, this October. Sean Wells, CEO of Bloomington-based IAA Credit Union, will give participants an overview of identity theft and offer tips about how to prevent it. Identity theft presentation strategies may have helped an Ameris Bank branch in Woodstock, Georgia, prevent a recent incident that resulted in more than $2,000 of fraudulent money being funneled through its facility. An 18-year-old girl named Megan Leigh Walker allegedly deposited two checks worth $1,812.60 into a third-party Ameris Bank account, and subsequently withdrew another $600 later that day from the same account, WGCL-TV reports. Walker was arrested during an attempt to "defraud another victim," and a stolen purse in her possession was later found to contain the victim's ID and credit card. Walker is being charged with three counts of forgery and three counts of identity fraud.
Uncategorized