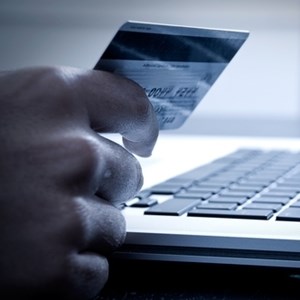 A recent eMarketer study revealed that worldwide ecommerce sales exploded past $1 trillion - "despite an uneven macroeconomic environment showing signs of recovery but also cause for continued concern," according to Gian Fulgoni, chairman of comScore.

"With ecommerce growth rates consistently in the mid-teens throughout the year, it is clear that the online channel has won over the American consumer and will increasingly be relied upon to deliver on the dimensions of lower price, convenience and selection," Fulgoni said in a statement.

According to a recent comScore study, United States retailers made $186.2 billion in 2012 off ecommerce sales, a 14 percent year-over-year jump. Spurred by a record-breaking Cyber Monday and a successful holiday shopping season, fourth-quarter sales totals exceeded $50 billion for the first time. It also marked the ninth straight quarter of double-digit year-over-year growth.

In addition, the study found that 6 percent more Americans are shopping online than in 2011, and those consumers are spending an average of 8 percent more via the internet. Ecommerce expenditures now account for 10 percent of all retail spending in the U.S.

On a global basis, business-to-consumer ecommerce increased 21.1 percent year-over-year, according to the eMarketer report, and will grow another 18.3 percent in 2013 to nearly $1.3 trillion. The study also found a 14 percent increase electronic sales from 2011 to 2013 for North America, which accounts for more than $360 billion.

The U.S. remained the top ecommerce market in the world, at 31.5 percent. In 2013, American retailers are expected to make $384.8 billion off of electronic payments, including nearly $2,500 per consumer.