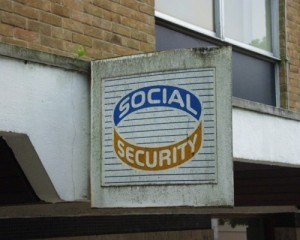 New York Senator Kirsten Gillibrand is backing a proposed bill that would remove Social Security numbers from Medicare cards, the New York Times reports. The legislation, called the Social Security Number Protection Act, would prevent fraudulent identity authentication from thieves who may prey on the elderly. North Country Now reports that identity theft cost the average victim $631 in 2010, and Social Security numbers are primary pieces of information that fraudsters can use in order to commit these crimes. "Listing Social Security numbers on Medicare cards needlessly leaves millions of New Yorkers susceptible to identity theft," said Gillibrand, quoted by the news source. "Removing (them) from Medicare cards is a simple step to help keep our seniors personal information secure." The proposal would also require the Department of Health and Human Services to cease the unnecessary collection of Social Security numbers, and would ban the disclosure of the numbers to Medicare beneficiaries as well, the Times adds. Currently, 33 states bar the listing of Social Security Numbers on health insurance cards, and Lieutenant Colonial Gregory Conti of the U.S. Army told the news source that passing this bill would be a "step forward" in thwarting identity thieves.
ID Verification