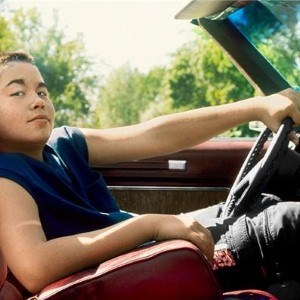 A former federal probation officer from Edinburg, Texas, was recently sentenced after he received bribes from drug traffickers in exchange for sensitive background check information, the Houston Chronicle reports. Armando Mora, who had previously worked as a probation officer in Rio Grande City, allegedly accepted bribes from drug dealers in return for confidential information from government records. The traffickers were then able to use this information to conduct background checks on prospective drivers hired to transport drug loads. Mora first received the names from the dealers, then used the Probation Offices' background screening capabilities to find out if the prospects had active arrest warrants, as well as to access their drivers license information and any other criminal history. In one instance, Mora received $5,000 from a member of the organization for information about a potential driver. Mora provided the checks between February and July of 2009, and was sentenced to 168 months in prison for conspiracy to possess a controlled substance with intent to distribute, as well as 168 months for bribery of a public official. The sentences will be served concurrently, followed by a five-year term of supervised release.