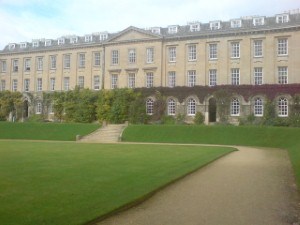 Pennsylvania's Lehigh Carbon Community College is dealing with substantial budget issues due to large amounts of bad debt accrued from students who can't afford to pay for college, WFMZ-TV reports. Specifically, the school is losing $300,000 in financial aid money during the current school year, and will likely lose $350,000 more next year. "In these economic times, we have students just walking away," said LCCC president Donald Snyder, as quoted by the news source. "If students getting federal aid stop attending classes, LCCC is required to repay that money - usually grants - to the government even though we have nothing to do with how much money they got." According to Snyder, around 50 percent of LCCC's 8,000 students receive federal grants or loans, totaling around $21 million per year. If a student leaves without paying, the college gets stuck in a bind because its only leverage is the ability to deny re-registration or transcripts. Indebted students receive letters from the school, and if they don't pay, their accounts are turned over to a debt collection agency. Snyder tells the news source that the school attempts to reconcile the debts for about a year before writing them off. The Express-Times notes that LCCC will be raising its tuition to $5 per credit next school year, the highest it's ever been.