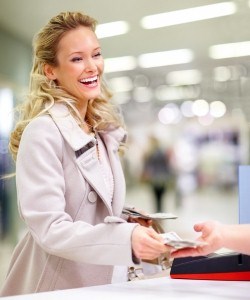 Pawn America, Minnesota's largest pawnshop chain, has asked the state legislature to expand a set of lending regulations to account for more short term loans on highly-valued items. For the last year, Pawn America has been developing a short-term loan system called My Bridge, available at their Burnsville store, which uses expensive items such as cars, boats and artwork as collateral, according to the Star Tribune. These types of loans aren't supported by the current laws and regulations, the text explained, as the high costs aren't covered. Pawn American petitioned to the state legislature to change the laws, citing that while this new directive is very expensive, it is still fundamentally a pawn loan, so it should be covered under the regulations, the Star Tribune noted. The My Bridge website detailed the many different types of collateral the shop would consider for its program, and explained that loans under this directive could total up to $100,000. The site also asserted these non-recourse loans would charge less interest for more expensive items. Should the regulations be changed by Minnesota, lenders who deal in alternative credit data would likely find the new laws significant. Customers would be able to create a higher alternative credit score, with the opportunity for businesses to make a larger profit.
Alternative Consumer Credit Data