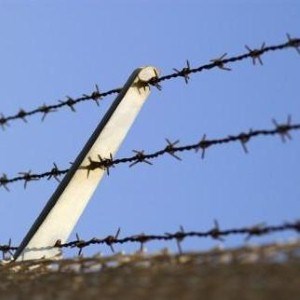 William Ferguson of Baton Rouge, Louisiana, was charged with bank fraud and aggravated identity theft after he defrauded a bank of more than $126,000, Debtmerica reported. Ferguson was charged with 61 counts of fraud and three counts of identity theft, and was released after being charged, the source noted. After attempting to open an account in the name of his debt collection firm at Hancock Bank, Ferguson was charged with fraud. He attempted to write and deposit checks to his business in the names of customers as well as companies pretending to be customers. The state of Texas recently charged debt collection agency Encore and its subsidiaries Midland Funding and Midland Credit Management with "defrauding the Texas judicial system," according to Courthouse News Service. The firms had their employees sign thousands of false affidavits to win on default judgements against state citizens, profiting $49 million in 2010 alone. "Defendants purchase large portfolios of consumer debts from issuers of consumer credit such as VISA, Mastercard, Bank of America, Bank One and Citibank, comprising millions of consumer accounts, such as credit card debts and defaulted auto loans and cellular phone plans," according to the complaint in Harris County Court, the source reported. According to the source, defendants would pay just pennies on the dollar for the accounts. Last year, they paid $362 million to gain consumer debt portfolios with a face value of $10.9 billion - or just 3.3 cents per dollar of debt. When consumers told Encore they didn't owe any debt,. the collections firms would harass them. According to the source, the Better Business Bureau reported that more than 15,000 consumers filed complaints against the firm. Furthermore, the source reported that between 2002 and 2009, 300 to 400 form affidavits were signed daily against consumers. The firm has filed 60,000 lawsuits since 2000 against Texans who did not respond to its collection attempts.
Debt Collections