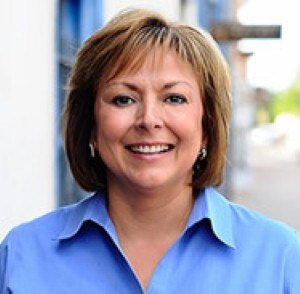 Former astronaut Harrison Schmidt was set to become the next secretary of New Mexico's Energy, Minerals and Natural Resources Department, The Associated Press reports. However, that plan hit a snag when the state's lawmakers demanded Schmitt submit to background screening. Instead, Schmitt, who was appointed to the position by Governor Susana Martinez, declined and is therefore out of the running for the job. NMPolitics.net reports that under a 2007 law, all state appointees must undergo background screening. Schmidt's refusal immediately canceled his candidacy. State Senator Lisa Lopez told the website that the state's background screening allows for, "an extensive review that includes a search for any prior criminal convictions and of the federal civil court records; verification of appointees’ assertions related to financial circumstances or improprieties such as bankruptcies, tax liens, and outstanding loans; and a review of disclosure statements related to potential conflicts of interest and ownership in business entities.” Unlike Schmitt, Keith McCall and Tony Moscato will submit to background checks in Pennsylvania as part of their entrance on the state's Gaming Control Board, the AP reports. Part of their jobs will include overseeing 12 new casino licenses recently approved in the Keystone State.
Background Screening