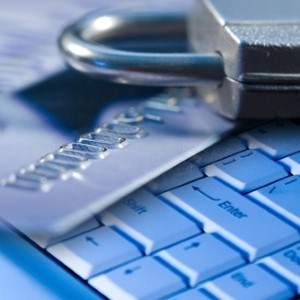 Some Howard County public school employees faced a nasty shock when finding that their consumer credit reports showed extraneous credit card charges this season. They were in for another surprise, however, when they discovered the probable culprit was a colleague. Patricia Kelly Murphy, an assistant principle at Howard High School in Maryland, was charged with stealing credit cards and charging purchases on them, The Baltimore Sun reported. Murphy admitted to using one of them to buy Christmas presents in 2011, but faces over a dozen charges in three separate cases, the source confirmed. Court documents, reviewed by The Baltimore Sun, claim that the official, now on administrative leave, took the cards from her peers in three different Howard County schools in December and charged over $3,000 at stores such as CVS, Nordstrom's, Lord & Taylor and Michael's. Because incidences of fraud are on the rise, President Barack Obama recently proclaimed March 4 through 10 to be National Consumer Protection Week, WJLA explained. President Obama said in the proclaimation, "I encourage all Americans to learn more about money management, avoiding identity theft, understanding loans and mortgages and other topics."
ID Verification