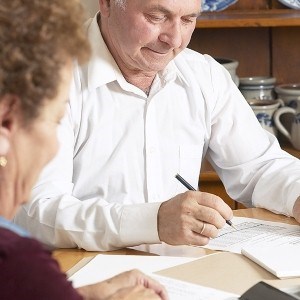 After a citizen takes out a loan, it can be a while before the person eventually realizes they do not have the money to pay it off and defaults. Though debt collection agencies may be seeing a lull in business, there is a strong possibility that revenue will increase in the near future from overdue payments. According to the Associated Press, the frequency of auto and student loans increased for the sixth consecutive month in February. Federal Reserve findings indicated that non-revolving credit, which includes school and car debts increased by almost 11 percent, while revolving credit, such as credit card debt, fell approximately 2 percent. Generally, the AP reported, consumers used their credit cards much less frequently in February. Economist Aneta Markowska told Bloomberg that there has been a significant drop in payments using credit cards after the holidays. Overall, Bloomberg reported, consumer credit rose by $8.7 billion during February, though initial estimates predicted a $12 billion loan increase. The source said the relatively low amount of credit in comparison to other months could be due to many factors, including pessimism about the economy, a low job forecast and the need to pay current debts eclipsing taking on new loans.
Debt Collections