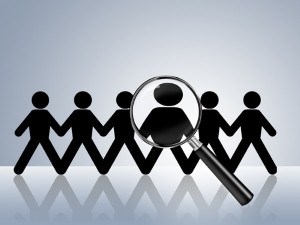 A cafe in Stonecrest, North Carolina, faces possible fines and other penalties after a pregnant woman was killed during a robbery that took place two weeks ago, the Charlotte Observer reports. The woman, Danielle Watson, was also the manager of the store. She was accosted by Mark Anthony Cox, a store employee. The Flying Biscuit's owner, Hugh Bigham, said background checks and credit reports weren't performed on Cox, who was hired despite his status as a convicted felon. Because the state only requires screenings for sensitive jobs such as child care or handling money, Cox wasn't screened. However, the cafe could be penalized because it's illegal for businesses to hire those who have been convicted within the past three years for jobs that involve serving alcohol - which the Flying Biscuit offers. "A lot of small employers just don't think about background checks, or say they don't have the money," Kenny Colbert, president of the Charlotte-based human resources group The Employers Association, told the news source. Elsewhere in the state, a band director at South Mecklenberg High School in Charlotte, Richard Priode, was recently sentenced to two years probation and sex counseling for admitting to an ongoing relationship he began in 2008 with a 16 year-old student, WSOC-TV reports.
Background Screening