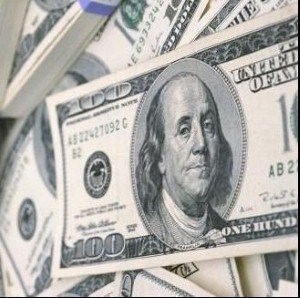 Investigators think they've arraigned the final nine members of an identity theft scheme that targeted more than 250 Oahu, Hawaii, residents and businesses, KHON 2 News reports. The suspects are Gerald Waialae II, Kimberly Nabarro, Randall Wallace, Christopher Cole, Rachel Taong-Parker, Walter Cascayan, Scott Brunson, Alana Eskildson and Clyde Lee. The nine of them face over 150 counts of identity theft. Chris Van Marter, deputy prosecutor, told the news source that individuals lose personal information through all sorts of channels, including mail, car and home break-ins, dumpster diving and through websites. In this case, most of the personal information the suspects acquired came via mail. Prosecutors estimate that more than $200,000 was stolen during an eight month stretch starting in May 2010. Cora Fonseca, one of the victims whose car was broken into, revealed her story to the news source. "I was at a business place, a restaurant for only 20 minutes and parked my car right in front right under the lights and when I came back my briefcase was not in my car," said Cora Fonseca.
Background Screening