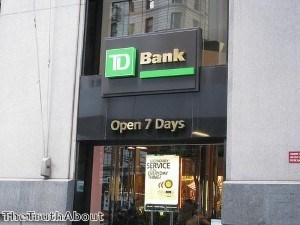 Two Philadelphia men were recently apprehended after it was learned that they stole approximately $290,000 in an elaborate identity theft scheme, the Philadelphia Daily News reports. According to the website for the FBI's Philadelphia Division, Kenneth C. Osbourne Jr. and Sheldon Hylton conspired together to steal the personal identity information of approximately 86 people. Osbourne, a customer service representative at health insurance company AmeriHealth Administrators, accessed customers' sensitive personal information such as names, dates of birth, Social Security numbers and bank account numbers. He then provided this information to Hylton, who printed counterfeit checks with false identity authentication using the victims' information to cash checks at TD Bank over a four-month period in late 2009.  The duo is being charged with conspiracy to commit bank fraud, aggravated identity theft and aiding and abetting. In addition, Hylton is being charged separately for fraud with intent to use unlawfully, as he used victims' information to access adult pornography websites. Osbourne and Hylton face maximum prison sentences of 57 and 82 years, respectively.
ID Verification