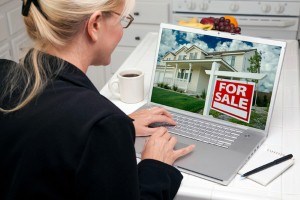 An identity theft case at Emory Healthcare in Atlanta, Georgia, may have affected the personal information of more than 9,000 people, the Atlanta Constitution Journal reports. Police raided the house of Annette Ford, a former real estate agent-turned criminal, in April, according to WSB-TV. According to the ACJ, Ford was identified as a "mid-level player" in a massive identity theft ring, and made around $2.5 million for her role in the conspiracy. During the raid, police apprehended 15 boxes containing everything from mortgage documents and bankruptcy filings to bank records, fraudulent tax returns and a three-ring binder that contained corresponding dates of birth and Social Security numbers. Investigators were able to determine that Ford obtained this information from an unnamed clerk at Emory. "We are able to track when those documents were printed out, by whom at what time and what day, which printer they came off from ... so we were able to track that down to a particular individual," said Emory spokesman Lance Skelley, as quoted by the news source. Police have confirmed nine patients of Emory's orthopedic clinic had their identities stolen, and have sent letters to more than 7,300 individuals who they believe may be at risk.
ID Verification