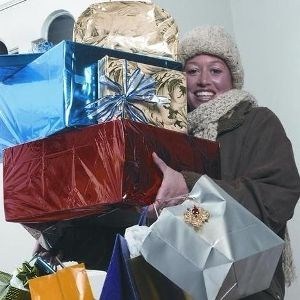 Skip tracers may have an easier time finding debtors as they may be willing to come forward with payments, as public employers added 1200,000 jobs and private employers added 140,0000 to the United States workforce during the month of November, lowering the unemployment rate to 8.6 percent for the first time in more than two years, according to the U.S. Department of Labor. "This is the best series of jobs reports, including revisions, we have seen since in months," Stephen Bronars, senior economist with Welch Consulting, said to ABC News. In response to the holiday season, the restaurant, bar and retail industry added approximately 100,000 jobs. It is yet to be known if these hires were temporary to handle the rush of December leading into the New Year, or if it's a sign of economic recovery. Paul Ashworth, economist for Capital Economics, projects immediate growth for the United States economy, but that it will stall slightly during 2012 due to the European debt crisis, explains The Associated Press. For the 13 million Americans that don't have jobs, short-term financing solutions are attainable from a reliable short term lender.
Debt Collections