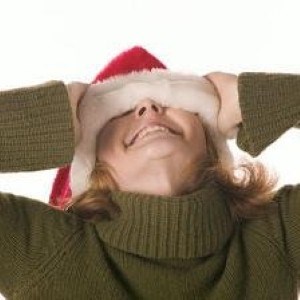 With the holiday season in full swing, thousands of Americans are gaining employment at malls, restaurants and retail stores. According to a report by Challenger, Gray & Christmas, this year has proven exponentially better than last as far as the holiday rush season is concerned, Denver Post reports. Debt collectors should be aware that if a debtor was recently employed during this brief period of stark job growth, they may be able to encourage individuals to pay up as they have access to more funds. "While we expected holiday retail hiring to be about the same as a year ago, stronger-than-expected sales on both Black Friday and Cyber Monday could result in a late hiring surge that could push December employment gains up over last year’s levels," John A. Challenger, CEO of Challenger, Gray & Christmas, said in a statement. According to the report, nearly 550,000 jobs have been added to the U.S. workforce. Upon learning that a debtor has recently been hired or taken on an additional job, it would be wise to monitor if they use those extra funds for entertainment, rather than essential expenditures. If this is the case, a debt collector can file a claim to the credit agency and issue a bad credit report on their record. One of the keys for a consumer to rid their debt is to pay debts as often as possible. To help a debtor build this habit, a reminder can be sent a few days prior to when they receive their paychecks, assuming the debt collector knows this information. Aside from flagging them with a bad credit report, there's nothing a debt collector can do during the holiday season if they notice a debtor is spending money on gifts and entertainment. It might even be counter-productive to contact them. You may receive negative feedback from a debtor if they see that you're over-pursuing them during the holidays. It may be more beneficial to wait a few weeks following the holiday season, after consumers have paid off their December bills, when they may have access to more money. Millions of Americans may be financially strapped during December and early January because of all the spending that comes along with the holidays.
Debt Collections