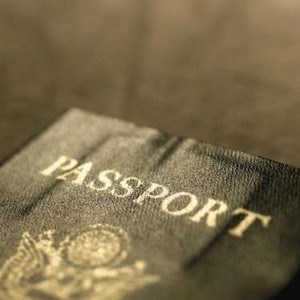 The government is cracking down on pre-employment identity verification after a number of illegal immigrants have stolen names and social security numbers of U.S. citizens to obtain work within the country. Due to a heightened immigration security nationally, more illegal immigrants are stealing documents which lead to trouble for the victims of identity theft that include tax and credit issues. For example, if a consumer's name and social security number was used - whether legally or illegally - but he or she never filed a tax return, authorities will be quick to pick up on this. "People who are here without status and are desperate to work have resorted to co-opting documents that are legitimate," said Michael Wildes, an immigration attorney and a former federal prosecutor to Reuters. To address this issue, the Obama administration has developed a new tool, E-Verify, which allows employers to verify Social Security numbers. In some states, job seekers can even use the system before applying to a job to check their status and bar themselves against identity theft. Currently, laws making it mandatory for employers to use E-Verify are in the works, the Washington Examiner reported. For the past two years, immigration agents have targeted employers for hiring those immigrants using stolen identities rather than the employees themselves. Crackdowns such as the one at Chipotle Mexican Grill have urged more employers to use E-Verify, but it is not required so much as it is recommended. Additionally, while E-Verify can identify when a name and social security number are inconsistent, it cannot detect when an employee has illegally taken on the identity of someone else. Aside from workers obtaining illegal documents, there are brokers who actually peddle counterfeit passports, Social Security cards and driver's licenses. Yu-Je Jo was recently forfeited $558,635 in his portion of proceeds from a counterfeit document ring. Jo created and sold identities to Korean immigrants, charging between $5,000 and $7,000 per document. He also helped them to build their credit scores, open bank accounts and obtain credit decisions, the Cliffview Pilot reported. The ring then used the credit to purchase liquor, designer clothes and lease high-ticket cards to sell on the black market.
ID Verification