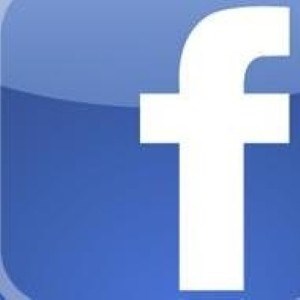 Allegations were made earlier this week that Facebook's new "frictionless sharing" capability allowed the social network to track a user's internet activity even after he or she had signed out, PCMag reports. According to the news source, frictionless sharing refers to sharing non-Facebook activity with Facebook friends, such as being able to track songs listened to on Spotify, shows watched on Hulu or movies ordered from Netflix. The problem resides in Facebook's cookies, which apparently remain active even after a user signs off. Laura June, blogger for technology publication This Is My Next, sees this as an invasion of privacy and a potential identity theft problem. "Facebook is doing something that I think is really scary, and virus-like," she said, quoted by the media outlet. "The kind of behavior deserves a bad name, like phishing, or spam, or cyber-stalking." The Huffington Post reports that Facebook has denied these claims, stating it uses cookies on social plugins to personalize content, maintain site analysis and improve security, and deletes the information within 90 days. Facebook officials added that logged-out cookies are used strictly to identify spammers or detect if someone unauthorized is attempting to access an account.
ID Verification