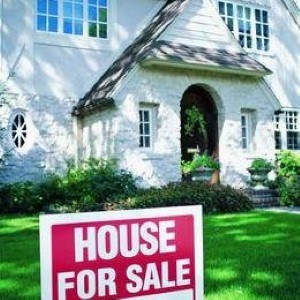 One of the leading tell-tale signs that a consumer is clearly capable of paying their debts is when they make significant investments or purchases that aren't considered necessary. A skip tracer or debt collector must understand the difference between necessity and accessory. For instance, if a debtor's records shows a $300 debt for the electric bill, this would entail a necessity. However, if that same record shows a $500-purchase for football tickets, this would fall under an accessory buy - meaning the purchase was clearly a 'want', rather than a 'need'. The same can be said for new home sales. If an individual was living in a rental unit for a significant amount of time and claimed they couldn't yet pay their debts, a skip tracer would have significant doubts about the person if they were found to be seeking a new home. However, when a consumer buys a home, it isn't necessarily a negative for the debt collector - even though their payments may be further on hold - because it's a sign that the economy is in recovery. Although the U.S. home sales declined in October, Zillow announced that the rate of decline is stabilizing. "As expected, home values continue to fall in the back half of this year due to an abundance of housing supply relative to demand. Potential buyers remain on the sidelines or doubled up in other households, despite record high housing affordability and historically low mortgage rates," Dr. Stan Humphries, Zillow chief economist, said in a statement. "This crisis of consumer confidence along with high rates of negative equity, are the biggest factors hindering a housing recovery. However, I'm encouraged by the positive, albeit slow, progress in working down the unemployment rate, which should help to improve consumers' appetites for buying homes." While the economy may take more time to recover, once it picks up, along with the housing market, debt collectors should be aware of homebuyers who are debtors. If an individual is capable of investing in a new home, they should also be able to pay their debts. While a summons to court could entice a debtor to pay their dues, this should be the last resort and prior mediation tactics should be applied to encourage debt payment.
Debt Collections