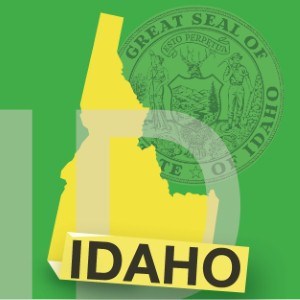 The Federal Trade Commission's (FTC) recently released list of top consumer complaints in 2011 saw identity theft lead the way for the 12th year in a row, according to the FTC's website. The Consumer Sentinel Network, which recorded the results, was enacted to help law enforcement "protect consumers and go after the bad guys," the site states. Report data contains complaint stats on a state-by-state basis, and the FTC received more than 1.8 million total this year. With 279,156 complaints (15 percent), identity theft was the most commonly filed grievance. Consumers did not receive much help from collections either, as debt collection ranked second with 180,928 complaints (10 percent). Other top categories included prizes, sweepstakes and lotteries (6 percent), banks and lenders (5 percent) and impostor scams (4 percent). In Idaho specifically, ID theft and debt-related problems cost the state nearly $5.6 million, the Idaho Statesman reports. Total complaints to the FTC rose from 5,403 in 2010 to 7,448 in 2011, with debt collection being the biggest cause for concern. However, according to the state attorney general's office, new technology has made it easier for consumer to file grievances. The growth of bad debt has prompted more collection efforts, and thus more issues.
Debt Collections