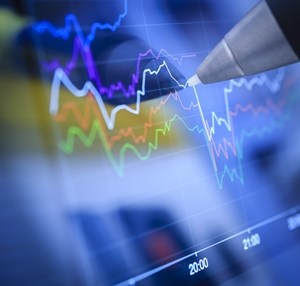 Only firms with less than $500,000 in revenue did not post a lower earnings mark. Instead, these smaller enterprises reported a slight jump in profits in 2012, as compared to the prior year.

Based on data compiled from over 2,370 collection agencies across the nation, the report provides a fairly comprehensive look at the industry.

Several reasons for the decline were mentioned, but the source pointed to high unemployment and increased government regulations as being major barriers to revenue expansion last year. Many state governments have been attempting to increase regulatory efforts for the industry, which already strains the compliance spending that many collection firms are faced with to ensure they always obey the Fair Debt Collection Practices Act.

Outlook for the future

It's a negative development for the industry but one that may not have long term effects. This year, many collectors may come to terms with best compliance practices that will allow them to focus efforts on increasing profits.

One of the best ways to accomplish this is to ensure that each professional employed at an agency is well-trained in the legal landscape that affects the industry. Regular testing and reviews of state and federal legislation are good ways to ensure that a given firm is adhering to current laws. This can help collection companies avoid litigation that could arise from poor practices.

Lawmakers would be wise to consider the economic impact the industry has on the nation before drafting more restricting bills. Data from a 2012 report titled "The Impact of Third-Party Debt Collection on the National and State Economies" conducted by Ernst & Young and commissioned by ACA International found that the sector is responsible for employing more than 302,000 Americans directly and indirectly. Moreover, the source stated that collection agencies contribute $10.1 billion to the national payroll per year.

Placing limitations on such a vibrant industry may not be the best way to ensure continued economic recovery. Instead, elected officials and policy makers would be wise to collaborate with collection leaders to form regulations that make sense for both the industry and consumers. Doing so would be the responsible and practical course of action for lawmakers to take.