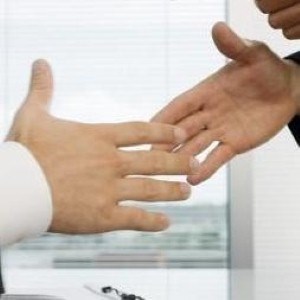 10 years ago when typical college tuitions, including room and board, was $20,000 to $30,000 a year, parents complained about the cost. Today, those same parents are looking back and realizing how much of a bargain that was. Many universities around the country are charging upwards of $50,000 per year, which has created an abundance of student loan debts in the country, insideARM reports. Debt collection agencies are eager to sign the private student loan collection contract with the Department of Education. By the end of 2010, the average student loan debt of every graduate in the United States was approximately $25,000 - which doesn't even amount to half the tuition of a full year at Harvard, according to Harvard.edu. Given these exorbitant figures, the potential revenue from debt collections in the education industry is abundant, to say the least. Scott Blanchard, CBE Group’s executive vice president talked about the immediate future to the news source. “Our estimates for collections in fiscal year 2011 still show that we will have an overall lower recovery rate, which is lower than the Department had hoped,” he said.
Debt Collections