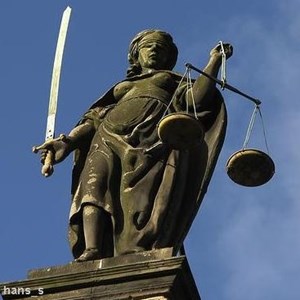 Although the Fair Debt Collection Practices Act (FDCPA) originally applied to debt collection agencies only, a recent bulletin from the Consumer Financial Protection Bureau (CFPB) indicates that anyone involved in debt collection may face suits for engaging in unfair, deceptive or abusive acts or practice while collecting consumer debts.

Legal service provider Mayer Brown noted that the announcement may mean that creditors and other entities not defined as "debt collectors" by the FDCPA may face similar legal repercussions under the Dodd-Frank Act. The source highlighted a number of parallels between how the FDCPA regulates debt collectors and how the Dodd-Frank Act may be applied to creditors. Issues such as illegally taking possession of property or falsely indicating that a message about debt collection is coming from an attorney were among the extensive list pulled from the CFPB announcement.

The bulletin further defined what constitutes unfair, deceptive or abusive acts in the context of Dodd-Frank.

Based on the announcement, unfair acts cause or are likely to cause substantial injury to consumers. The injury must not be reasonably avoidable and it must lack a significant benefit to consumers or competition. Injury in this case represents monetary harm.

Deceptive acts were defined as misleading to consumers, and those that are also capable of affecting their choices regarding products or services. Additionally, if the borrower can reasonably interpret a debt collector's act in a manner contrary to the agent's actual intention, then Dodd-Frank also considers the action deceptive.

Lastly, interfering with a consumer's ability to understand the terms of a product or service, as well as taking advantage of that lack of understanding, would be interpreted as abusive.

Short term lenders and other creditors who previously thought they were exempt from the FDCPA should be aware that Dodd-Frank may soon levy similar penalties and restrictions against them.