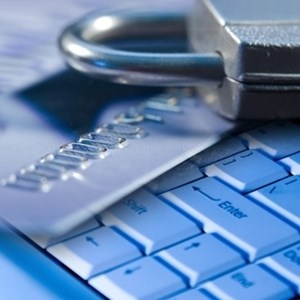 Consumer credit reports have been primarily positive in recent months, with credit card spending beginning to bounce back.

In an effort to take advantage of this increased spending, hackers have begun targeting card users more frequently. According to a study by Javelin Strategy & Research, credit card fraud has jumped 87 percent since 2010, accumulating in $6 billion in losses for consumers.

To compound the issue, criminals continue to develop increasingly sophisticated measures, and those strategies are evolving at a faster rate than ever. Phishing attacks are beginning to target specific people or groups, as opposed to being random, and hackers are starting to use social media as well.

At the same time, fraud prevention and technology has also been getting better, and any company that accepts credit cards would be wise to adopt these tools.

"Preventive measures offer the greatest return to both the consumer and the issuer," said Victor Wheatman, director of security, risk and fraud at Javelin.

In a recent interview with NBC News, Jim Van Dyke, founder and president of Javelin, discussed the ways banks have responded to the increasing number of attacks.The best way to protect consumers against credit card fraud is to train them about the risks, but because it isn't possible to educate everyone, many financial firms have taken advantage of new technologies.

"The specific capabilities they use are really all about harnessing the latest technology to stay ahead of the bad guys," Van Dyke told the source. "One method is authentication: using technology and interaction with the customer to prove that it's really you, because with identity crimes the problem is mistaken identity."

Van Dyke said that so far, banks have done a good job taking advantage of authentication and electronic alerts. As a result, he said that while incidents of credit card fraud have increased three straight years, losses haven't grown.