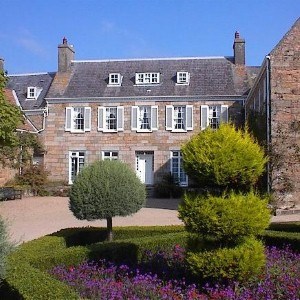 In Feburary, Algie Epps, a former housing inspector for the city of Baltimore, was fired after it was learned that he had previously been convicted of criminal activity, The Baltimore Sun reports. Epps had been charged with 13 counts of theft and one count of conspiracy after he was found to have submitted fraudulent sick leave slips to the Division of Corrections between 1996 and 2002, the news source notes. However, Epps was hired as a housing inspector in October of 2005, and the city did not administer a background check. The following year, he was promoted to senior housing inspector, again without being issued a screening. It was later learned that Epps had falsified his social security number, birth date and middle name on an application for officer certification. Ryan O'Doherty, spokesman for Mayor Stephanie Rawlings-Blake, told the news source in an email that while she does not support discriminating against applicants for certain types of employment based solely on prior criminal history, she will never tolerate unlawful behavior by any city employee. According to Inspectapedia, home inspectors address health and life safety concerns for the future occupants of a home, and require a combination of experience, training and field work.