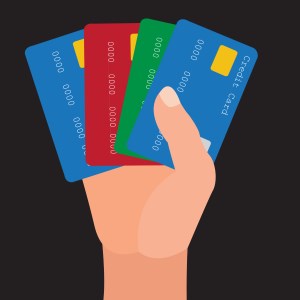 September reported strong credit card spending, according to a recent consumer credit report by Five Star Equities. "In the U.S., we saw an improvement in consumer confidence, which resulted in an increase in consumer-spending growth," said Ajay Banga, CEO of MasterCard. Consumer spending was up 0.8 percent for September, marking the biggest gain in the past six months. Credit card spending helped drive this gain, as American Express reported an 8 percent year-over-year growth for the month. Meanwhile, third-quarter credit card loans increased by 4 percent compared to September 2011. While the consumer credit report points to solid gains for credit card companies, shoppers are benefiting as well. According to the Hartford Courant, several little-known consumer advantages come with using credit cards: - Additional warranties: Many card providers offer longer warranties than the manufacturer. In addition, cards sometimes offer protection for damaged goods. - Cash back incentives: Depending on the card, shoppers may be eligible to earn 5 to 10 percent cash back when they purchase items from certain stores. - Other bonuses: Many credit cards come with additional incentives, from rental car coverage to travel insurance.
Credit Risk Management