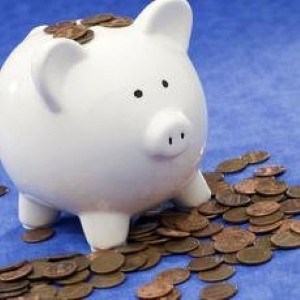 With the economy staggering as it is, millions of Americans are cutting back on leisurely expenditures. Even following a 39-day period from November through December 9 that saw U.S. consumers spend nearly $25 billion, according to comScore, the majority of Americans will likely pocket their wallets in the coming months, Harris Interactive reports. Debt collectors may be well aware of a debtor's spending habits, but just as important is the overall trend of consumers. While many debt collection agencies may full well see a reduction of incoming payments from debtors as a result of the holiday shopping season in full swing, they should remain active in the months following as Americans are expected to spend less. According to a report by Harris Interactive, 61 percent of Americans plan to dine less at restaurants and 58 percent will lower their entertainment expenses during the coming six months. The Harris Poll, which has covered this topic for several years, reveals that these figures have not changed significantly following the recession of 2008. "Some other areas that Americans say they are unlikely to spend money on in the coming 6 months include buying a boat or recreational vehicle (97% unlikely); buying or leasing a newly manufactured car, truck or van (88% unlikely); moving to a different residence (86% unlikely) or purchasing a house or condo (93% unlikely); and, starting a new business (94% unlikely)," Harris Interactive revealed in the report. For a debt collector, this news may seem positive because the less money consumers spend on entertainment, the more they may have to pay debts. However, even while Americans are spending less on entertainment, the study suggests that approximately 50 percent of respondents said they plan on saving and investing more. Ultimately, a debt collector benefits from debtors that can save well. If a debt collector finds out through a credit report that a debtor is attending restaurants and theaters while claiming they can't pay debts, it's likely that some of those funds could have been used to pay off some debt. If the collection agency is unable to collect debts from a debtor, a claim can be sent to the credit reporting agency to settle the dispute. Eventually, a summons to court may be necessary.
Alternative Consumer Credit Data