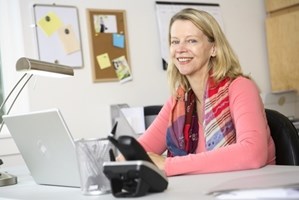 Short term lending for small and medium-sized businesses (SMBs) has essentially dried up in the United Kingdom, and the Bank of England's extremely string lending policy likely has a lot to do with that.

"The governor has taken the view that anything other than rock-solid gilts are not appropriate to have as part of the balance sheet of the Bank of England," said Business Secretary Vince Cable, according to Reuters. "More open-minded thinking about that would be helpful."

While bank funding remains stagnant, many SMBs are leveraging different methods to acquire loans. In a recent blog post for Investment Europe, Willem Sels, U.K. head of investment strategy at HSBC Private Bank, suggested that alternative short term lending will become extremely common in the near future. Sels wrote that as bonds continue to remain scarce, companies will instead look toward these methods for income, safety and diversification.

In particular, Sels believes that alternative short term lending will benefit SMBs because they will achieve a better return on investment. While they may not directly lead to significant boosts of income, they are less likely to cost companies, therefore making them safer loans to pursue.