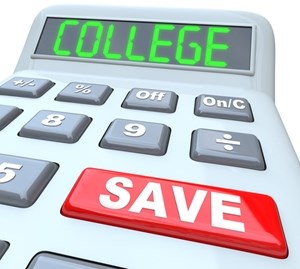 Many recent college graduates in the United Kingdom are entering the working world at a disadvantage - not just because of the lack of available jobs.

Over the past year, European Union student loan debt grew 17.5 percent, rising by £15m total, and government-sponsored loans are now approximately four times higher than just five years ago, according to The Telegraph. To make matters worse, those numbers are expected to grow in the near future, particularly as tuition prices continue rising.

For graduate students, the problem is even more strenuous. According to an article by The Guardian, average tuition prices for graduate school climbed from £4,989 during the 2010-11 academic year to £6,184 in 2011-12. These increases are causing U.K. residents to become hesitant about attending grad school.

"If demand suffers because graduates feel unable to take on more debt, it won't just be university finances that suffer, but the U.K. economy," Bahram Bekhradnia, director of the Higher Education Policy Institute, recently told the news source.

To compound the issue further, college and graduate students are finding that taking on debt is preventing them from securing loans once they're done with school.

"Consumers who have [a balance of zero] on collections and no other negative information on their credit reports should see their VantageScore's increase significantly," John Ulzheimer, president of consumer education for SmartCredit.com, recently told CNN Money.

Banks and financial services firms continue turning away members with subprime or even no credit, posing a major obstacle for recent graduates.

In the United States, alternative credit methods have filled the funding gap extremely well. Many alternative lenders use different scoring methods, such as Payment Reporting Builds Credit, to determine whether someone is eligible for loans.

One such technique, CNN Money reported, won't factor traditional credit ratings into the equation, using factors like utility and public records instead. This could open up funding for millions of people, according to the news source.