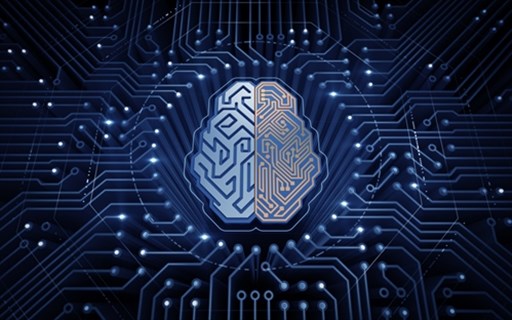 The average consumer produces quite a bit of information today.

Every time someone pays a credit card or utility bill, some kind of system records that transaction for later reference. Add rent payments, outstanding loans other financial information in the mix, and you get a pretty detailed picture of that individual's financial situation.

Still, most loan officers don't have the time to conduct deep analyses into people's traditional and alternative credit reports. This is part of the reason why companies are integrating artificial intelligence into their consumer lending operations.

Unfortunately, there's a lot of hype associated with AI, which can discredit just how much of an impact this technology will have on consumer lending in the not-too-distant future. Here are three examples of how lenders can utilize AI when engaging consumers.

Underwriters do a pretty good job of determining how people's debt ratios, cash reserves and down payments impact their ability to keep up with mortgages. But what happens if an unexpected expense falls on a borrower's lap in the middle of the mortgage? It's hard to predict such hardships from occurring, especially if you're only using basic analytics tools.

AI will provide underwriter's with high levels of predictability. For example, by analyzing information from other loans, an AI system may discover that working class individuals in their 30s, who live in Long Island, New York are more likely to fall behind on payments five years later than similar people who live in Schenectady, New York.

The Federal Deposit Insurance Corporation noted that a federal agency may impose fines of between $5,000 and $25,000 per day if it discovers your company has been discriminating against borrowers based on their race, gender, religion or other characteristics listed in the Equal Credit Opportunity Act.

Marc Stein, CEO of Underwrite.ai, told American Banker that engineers can actually design AI solutions to abide by certain regulations. As the AI system encounters more loans over the course of its operations, it will be able to identify patterns indicative of discriminatory lending behavior.

Lenders could set up an AI system that actually acts as an internal auditor. If a loan officer fails to approve a loan for a Hispanic couple with good credit, for instance, the AI could alert the lender's manager to the problem.

In an interview with Lending Times, Stein made a very good point: The FICO scoring model only works with people who have extensive credit histories. In addition, the model doesn't factor in people's utility and rent payments, insurance plans and other factors that impact their financial well-being.

Most importantly, machine learning systems continuously improve as they're exposed to more data. If a lender provides an AI with both traditional and alternative credit data, the solution can acquire a more comprehensive picture of a person's financial profile.

As underwriters, processors and loan officers work more closely with AI systems, they'll recognize the advantages of providing AI with as much consumer information as possible, whether from traditional or alternative sources.