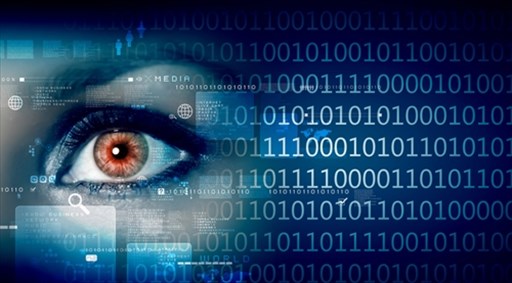 For example, KPMG noted user satisfaction with transaction monitoring tools has declined since 2011. In addition, the costs associated with those systems are starting to increase.

This lack of progress has motivated FIs to turn toward other technologies. Blockchain technologies, graph-based databases and biometric identification all offer promising opportunities for companies looking to enhance the effectiveness of their AML processes.

BlockGeeks described a blockchain as a duplicated database distributed across multiple machines. Suppose you create a spreadsheet that contains batting averages, slugging percentages and other statistics of players on your favorite baseball team. Instead of storing that spreadsheet on your computer, it's copied and distributed across hundreds of computers. That's a blockchain.

When you share that spreadsheet, can the owners of the other computers make changes to it? Not according to BlockGeeks. A blockchain cannot be controlled by a single person.

OK, but how could the technology prevent money-laundering? According to a report from Deloitte, blockchain could enable a network of thousands of banks to share customer records, and receive updates to those records, in near real time. In addition, this kind of blockchain would recognize when specific entities attempt to "create fraudulent histories." So, if someone tried to tamper with the blockchain for the purpose of masking criminal activity, the blockchain would register the attempt and notify all parties across the network.

Executing AML efforts effectively involves understanding the context of certain transactions, whether that be a money transfer, a deposit or some other action. Forbes Contributor Hugo Moreno wrote that graph databases may enable FIs to acquire such context.

Traditional databases store information tables and columns. The problem is, these databases are difficult to integrate. While one database may contain a customer's transaction history, another may contain his or her professional relationships. Connecting transactions to relationships may show context, and that's where graph databases come into play.

Instead of organizing data into rows and columns, graph databases structure information as nodes. Each node represents a dimension of a relationship. For instance, suppose Customer A sends $10,000 to Customer B. Customer A, the transaction amount, and Customer B would all each have its own node, while a line drawing the connection between each node would highlight the relationship.

Essentially, every transaction a person makes is connected to a fingerprint, facial or voice record. This makes it incredibly difficult for criminals to commit fraudulent activity. Even if someone successfully launders money, due diligence officers can quickly identify the culprits. Many hope the technology will discourage criminals from committing fraud entirely.

Blockchain, graph-based databases and biometric identification are gaining much traction among financial companies. It's likely we'll see these technologies integrated into banking operations in the near future.